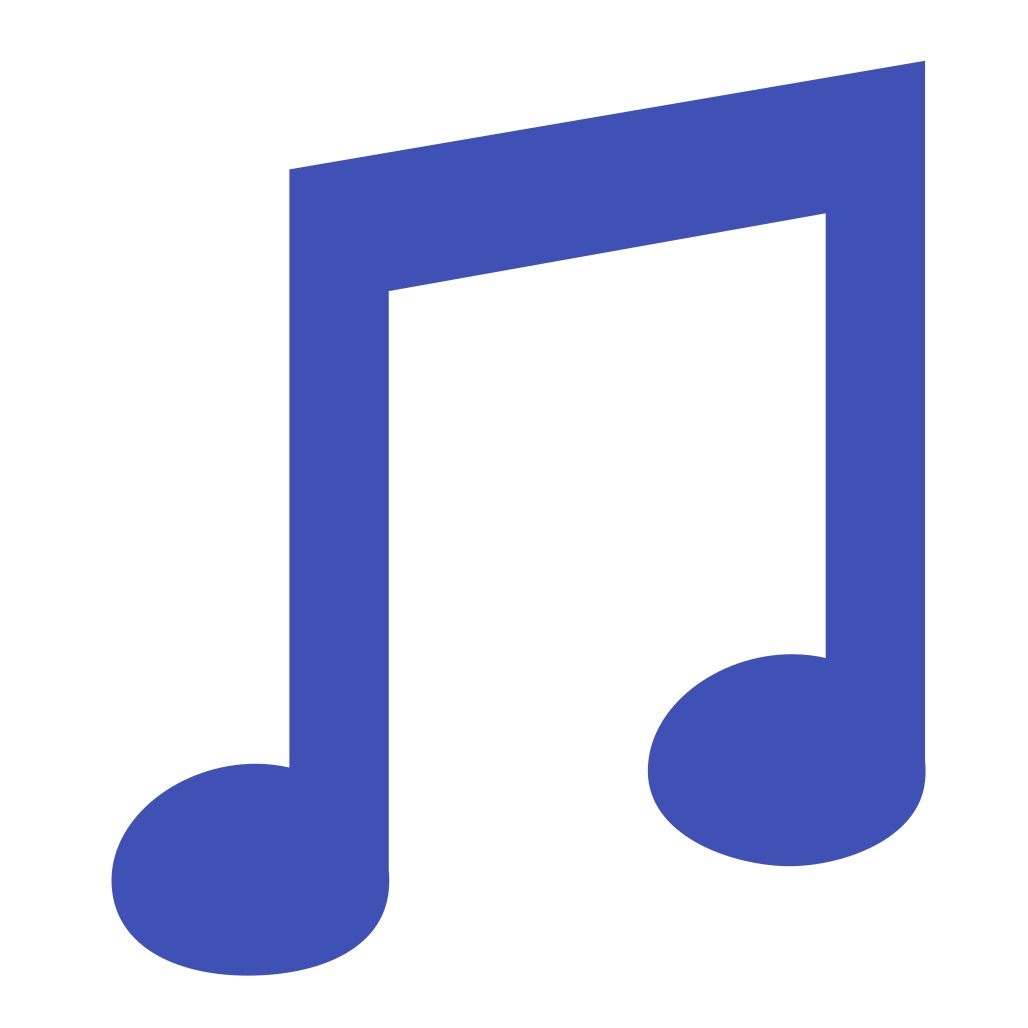 Concept album about a person who gets singled out and battles depression.

Download
This is my latest project. It is a work in progress with the following outstanding:

I had a random thought one day. In Brandon Sanderson's Stormlight Archive series, there is a member of a group (Rlain) who doesn't get "chosen" by a spren to gain powers, but everyone else in the group does. In the novels, Rlain is still somewhat accepted by his group, but does eventually get ignored as the group moves on to other purposes. This concept album is about what if this happened in a harsher condition. The protagonist becomes completely ignored by their former group, and suffers internally because of it.

This has been the project I've put the most effort into by far in terms of the quality of the recording. I'm also thinking of finding a proper vocalist to record the vocal tracks so I don't end up with a high quality album with... less than stellar vocals.

This work is licensed under a Creative Commons Attribution-NonCommercial 4.0 International License.